Kevin Morby on the next World Cafe 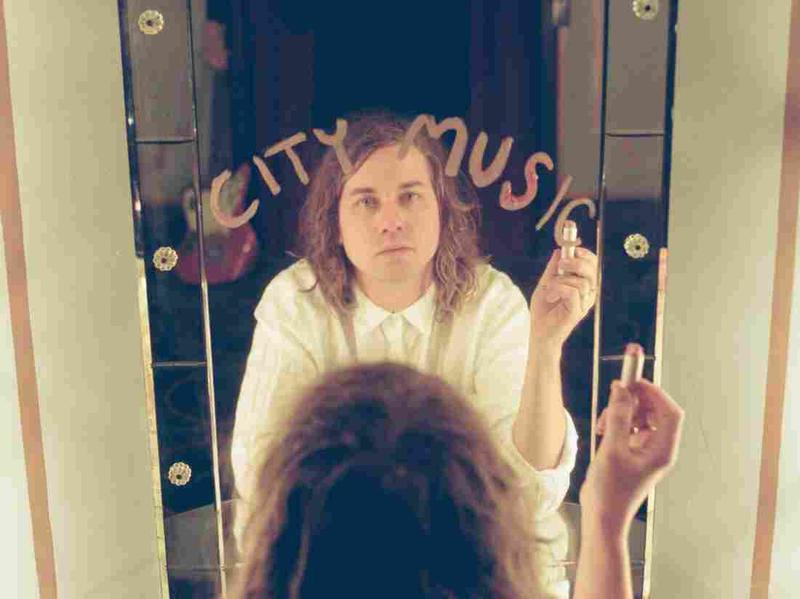 On his new album City Music, Kevin Morby, taps into his love of Lou Reed and Patti Smith to craft characters and songs that evoke New York City. Morby was also inspired by a 2015 New York Times article called "The Lonely Death of George Bell" to write about the solitude of living in a big metropolis.