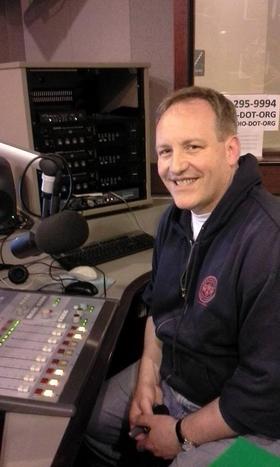 "It’s hard to believe, but the Whole Lotta Shakin’ Radio Show turns 35 years old on March 11th. It's been a long time and I've loved every minute of it. Don’t know if this is worthy of a mention somewhere". says Mike Murray, the very modest host of the Whole Lotta Shakin' radio show heard each week on Different Radio at 4PM on Saturday afternoons. 35 years is a big deal in any profession, and not only is is worthy of a mention, it will be celebrated this Saturday. March 9th, at 4 PM on WRUR and WITH. When you tune into the program, you are taken back to a time when the DJ was king of the airwaves, and was a very big part of many people's lives. Showcasing the sounds of the rock 'n' roll explosion 0f 1955 -1966, the show not only features classic and well known tunes and artists from that era, but artists you may never have heard of and wish you had. The program also features the groups and artsits from the late 60's to now who dig those sounds "aren't afraid to put 'em on vinyl, disc, mp3, or whatever!"  This includes many new groups as well as those that are still performing their songs today. 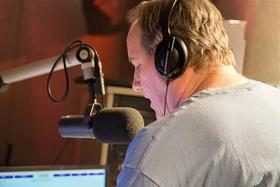 Mike has lived in Rochester all of his life and has been a fan of local radio and music from very early on. He graduated from  SUNY Brockport with a degree in communications and while there, got is first air-time at campus station WBSU-FM in 1984. He's worked at WGVA in Geneva, and WBBF and  WMJQ (the station now is WBEE). In 1984, he became a community member DJ at WITR and started what would eventually become the 'Whole Lotta Shakin' show with fellow station member Mick Alber. The show moved to WRUR in 2010 and also airs on WITH in Ithaca. 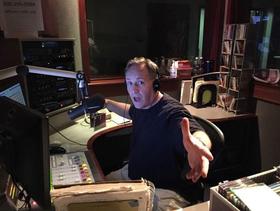