Connections: 25 years of R.E.M.'s Automatic for the People

Automatic for the People is one of the darker pop albums of the era. Songs about suicide prevention and tragedy were not exactly what the producers were hoping for, but the band stayed with their vision. Is there a lesson there? 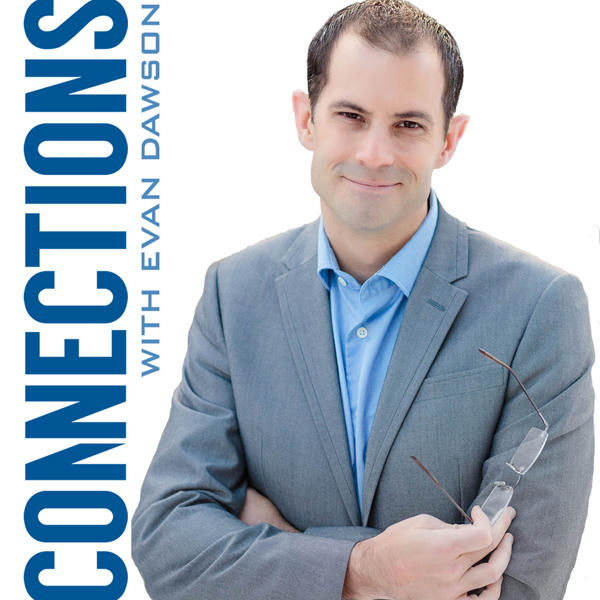 In modern media, success usually means following up with the same thing that brought success. Music, television -- think about why the characters on Friends only became caricatures of themselves. But 25 years ago, a band went against the popular grain. R.E.M. had found massive commercial success with their 1991 hits like "Stand" and "Shiny Happy People."